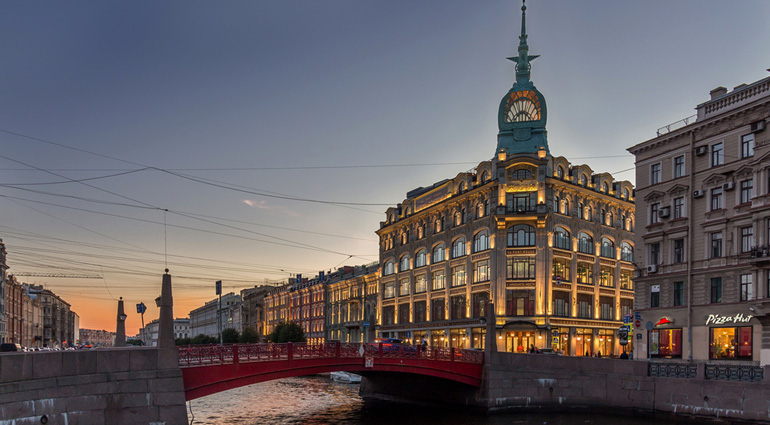 As part of the WONDERLAND pop-up project, the ARNY PRAHT brand is now located in the most beautiful department store in the city, “At the Red Bridge”.

Au Pont Rouge department store is a reflection of an eclectic, dynamic, vibrant, rhythmic city that preserves the love of its culture and traditions, is located in the eight-storey building of the S. Esders and K. Schefals trading house in the historical heart of St. Petersburg.

The complex "At the Red Bridge" was built in 1907 by the project of Konstantin de Rocheefort and Vladimir Lipsky. It became part of the global network of Esders and one of the first department stores in the world. The buildings were completely renovated. They were returned to their original appearance, interiors typical for their time, and a number of architectural details of high cultural and historical value: the spire, lantern and atrium. The building is made in the style of late modernity and has become one of the symbols of the progressive culture and fashion of St. Petersburg of its time. Today, Au Pont Rouge houses apartments, a shopping gallery and offices of international and Russian companies.

The eclecticism of Eastern and Western styles also emphasizes the interior of the building - all floors have their own design and purpose.

Look for us on the 1st and 4th floors of the Department Store in the Wonderland space.

Follow us in social networks — catch inspiration and be aware of the actions, contests, novelties! 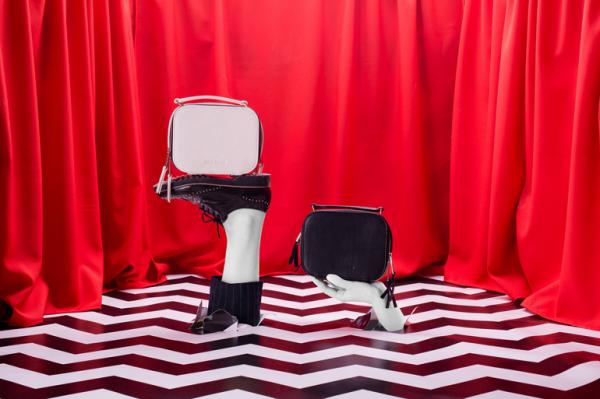