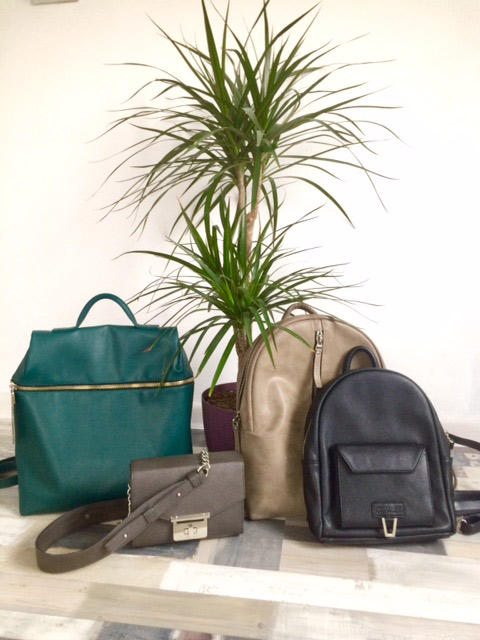 My love story began, probably three years ago, when I saw cute models of backpacks in one of the stores of Russian designers ... I got one and was very pleased, except for the fact that the straps were constantly flying off the shoulders ... everything was decided by cross-fastening the straps! At ARNY PRAHT everything is always simple. And beautiful lines, nice design and most importantly, this is not genuine leather, but an excellent alternative, not a single animal has suffered in the production of the entire range!

After the backpack, my sister bought a bag, later she took another backpack for herself, then for her sister, then bought herself a bag, then bought aunt a backpack, then another bag, and more! Well, you understand. So they did not notice that now the whole family in Arnie! Everyone is busy with his own business, exists in his own rhythm of life, and backpacks and bags are of the same brand: now ARNY PRAHT is another important factor that unites us! 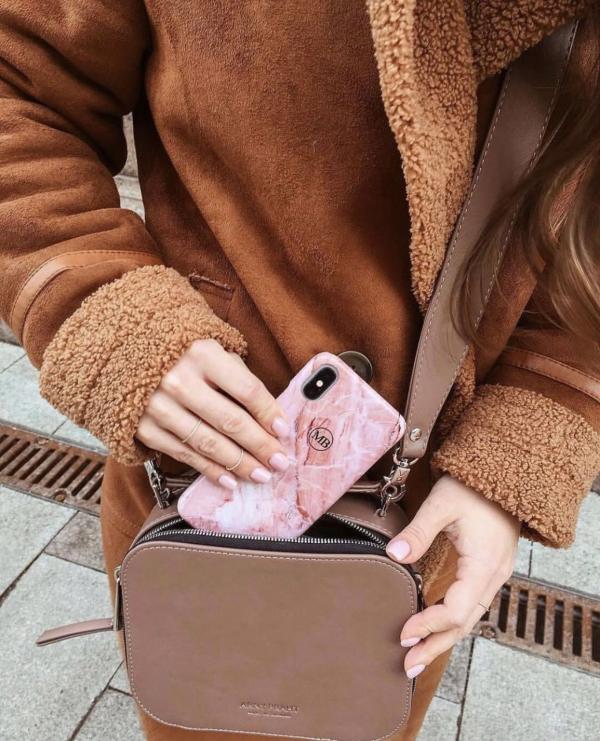 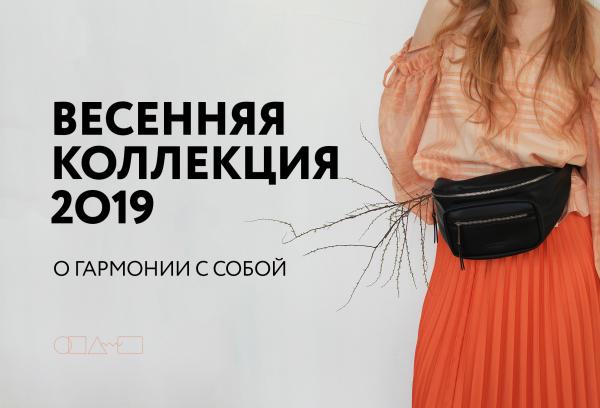